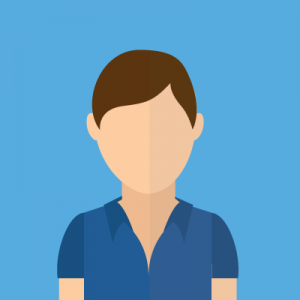 History of Abetifi College of Education

With the implementation of the 1951 Accelerated Development plan of Education in the Gold Coast, (now Ghana), the need arose for the establishment of additional training colleges to train more teachers to meet the educational needs of the country at that time.
Abetifi Presby Training College started as: Body Corporate Training College, established on 7th February, 1952, with an initial intake of 30 male students. The late Rev. H. T. Dako was appointed Principal, and the Presbyterian Church in control of management.
On 9th November, 1953, the name of the college was changed to Techiman Training College – Abetifi, because it was originally planned to be sited at Techiman in the Brong Ahafo Region. Attempts were made to relocate the college, but in 1962, a final decision was made to retain the college at Abetifi. The college was therefore renamed Abetifi Training College.
In 1995, the name of the college was changed to Abetifi Presby Training College, but retained its Acronym ABETICO, and the motto “GO FORTH AND SHINE”.
The college was originally started as men’s training college and was sited in the Abetifi town in rented buildings. Opanin Addo Bruce and Yaw Tawiah (both deceased) kindly gave out their buildings to house the college.
A new site was acquired for the college through the benevolence of Nana Adontenhene of Kwahu and the good people of Abetifi. Through the initiative of the citizens of Abetifi under the leadership of Op. Kwame Anane, Opanin Kofi Safo and others, a six unit classroom was constructed for the college. From that humble beginning the college has risen to its present position in terms of infrastructure.
The college initially offered the two-year Teacher’s Cert ‘B’ course until 1963 when it was replaced with the Certificate ‘A’ – 4-year course.
The phasing out of some teacher-training colleges in the country during 1973/74 academic year necessitated the re-location of students from Anum and Wiawso Training Colleges to ABETICO.
During 1974/75 academic year, the college admitted for the first time, seventy young men to the two year post-secondary teacher-training course. Among this batch of students was Rev. Herbert Anim Oppong (former Clerk of General Assembly of the Presbyterian Church of Ghana).
Following a decision to turn the college into a Teachers’ Resource Centre, no more students were admitted into the college during 1975/76 and 1976/77 academic years.
Later, the idea was abandoned and ABETICO became a co-educational institution during the 1977/78 academic year when the first batch of female students was admitted into the college.
The college admitted blind students in the 1982/83 academic year. This was followed by the introduction of the 2-year modular teacher-training course in 1984/85. Both courses were phased out by the end of the 1990/91 academic year.
At the beginning of the 1987/88 academic year as part of the 1987
New Educational Reforms, the college admitted students to start the Teacher’s certificate ‘A’ 3-year post-secondary training programme, with the first batch passing out in 1991.
Presently the college offers the 3-year Diploma in Basic Education Course. The programme was started during the 2004/2005 academic year and the first batch of 225 students who completed their course in July 2007 was graduated during the 55th Anniversary Celebration on 15th December 2008.
Since its inception in 1952, the college has turned out 5,662 trained-teachers of different categories for the educational enterprises of the country.

The College shall become an Institution of Excellence

The college shall produce outstanding educators, researchers, academically sound and socially balanced teachers who are abreast with effective and technological, sound leadership qualities, profound analytic values in a safe and protective eminent with the provision of adequate resources and well managed classrooms to facilitate continuous learning. 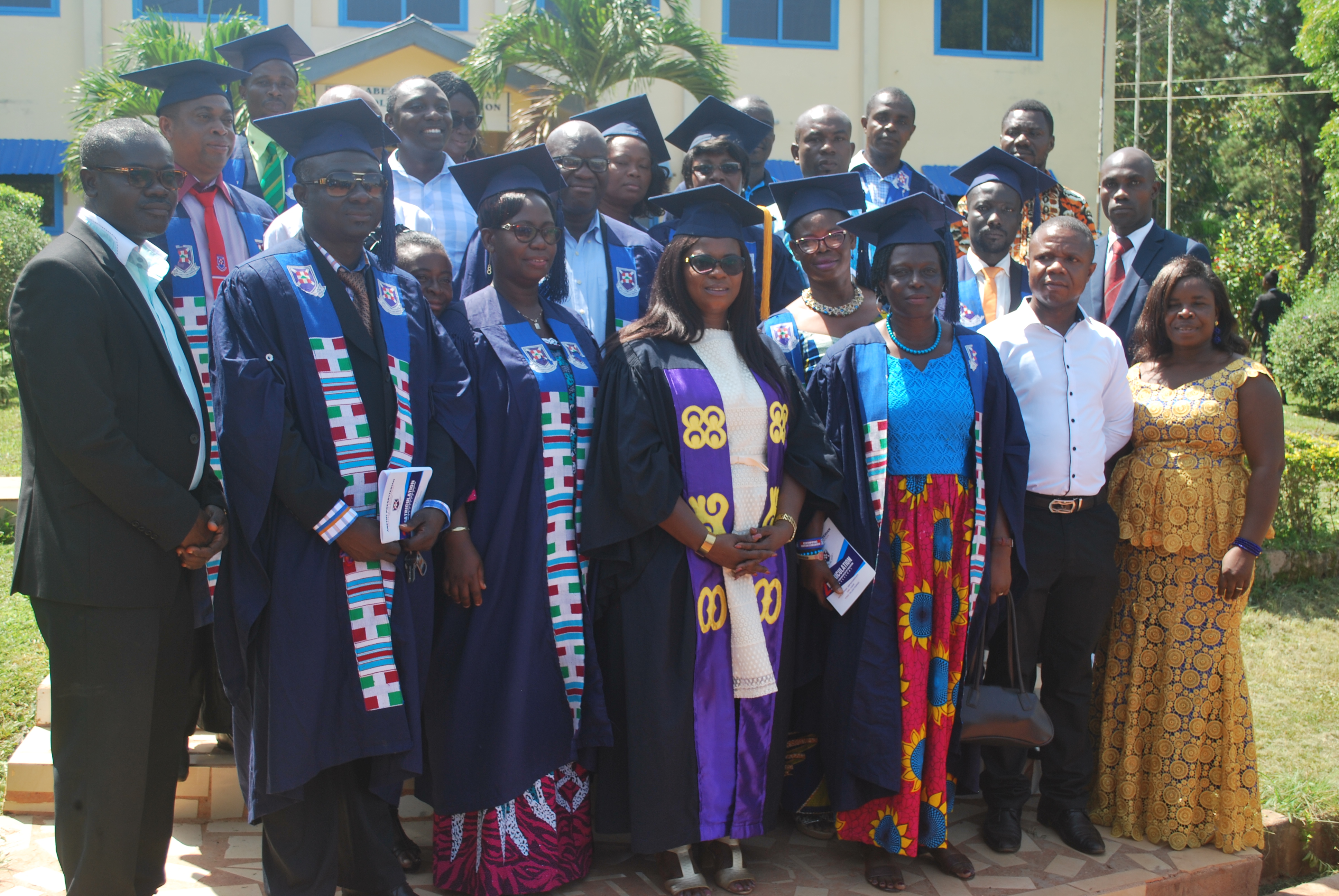 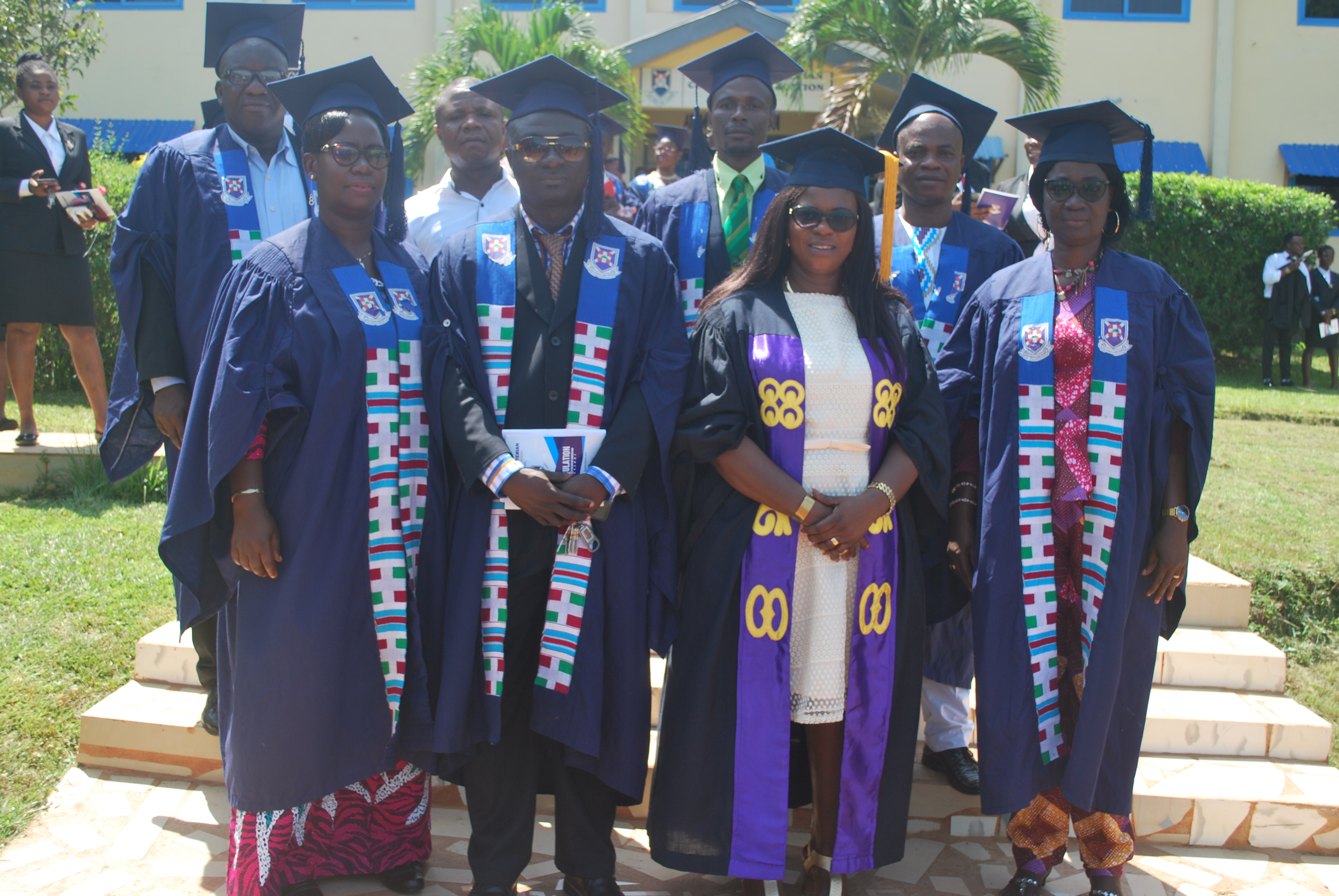 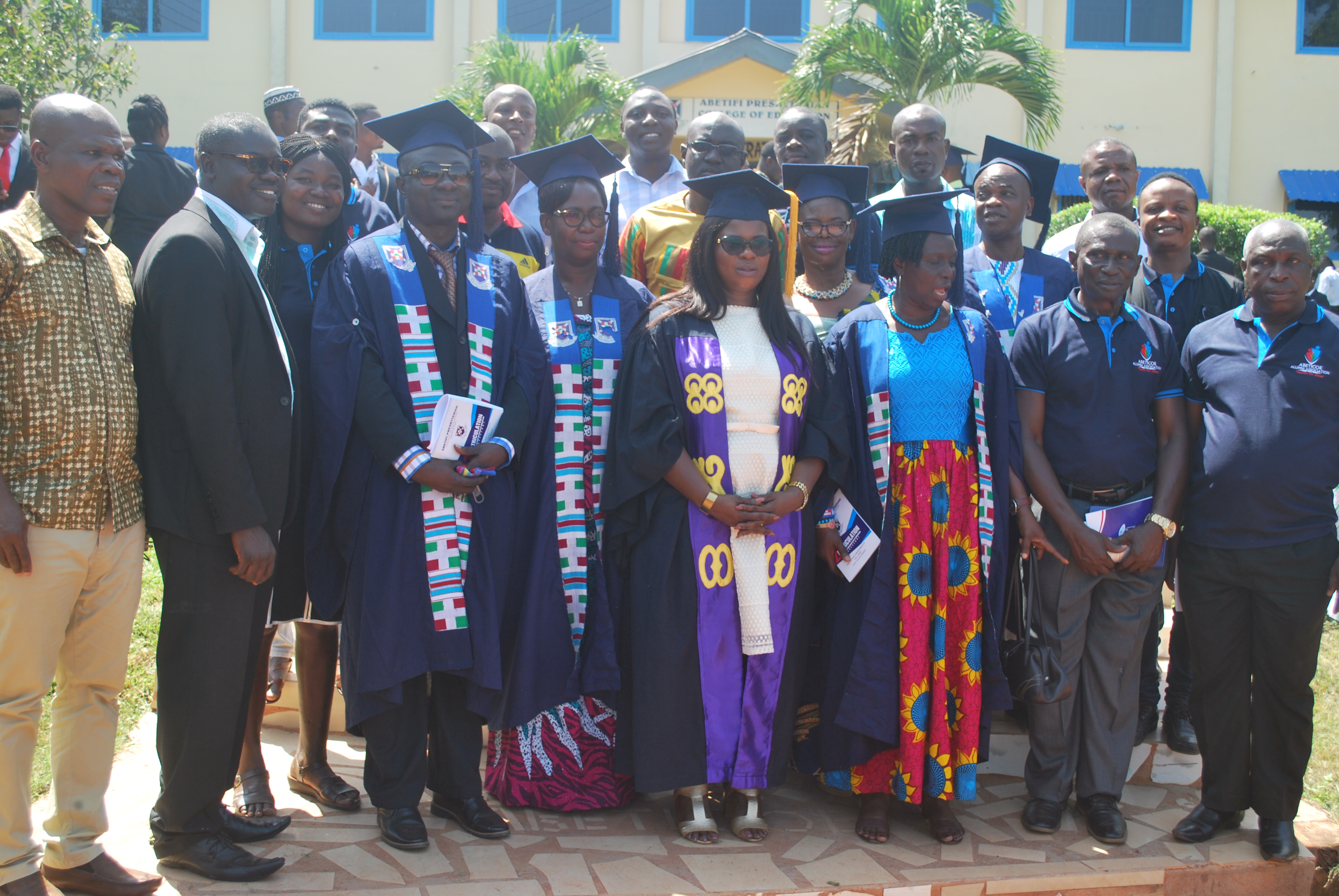