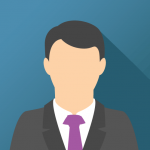 History of Atebubu College of Education

In 1974, a batch of students were enrolled to pursue the Certificate “A” (2-year) Post-Secondary Teachers’ course. However, that program was phased out in July,1976.

With the phasing out of the Certificate “A” (4-year) program nationwide in1991, the college became a Post-Secondary Teacher Training College offering 3-year certificate “A” courses.

The College was given accreditation to run the Diploma in Basic Education program of the National Accreditation Board on 1st September, 2007, and was re-accreditation on February, 2011. With the passage of education Act 2008 and Act 778, the College is now a tertiary institution affiliated to the University of Cape Coast.

In line with the current reformed the first batch of B.Ed. Students were admitted in the 2018/2019 academic year. Currently, the college offers two programs; B.Ed. Primary Education and B.Ed. JHS Education. 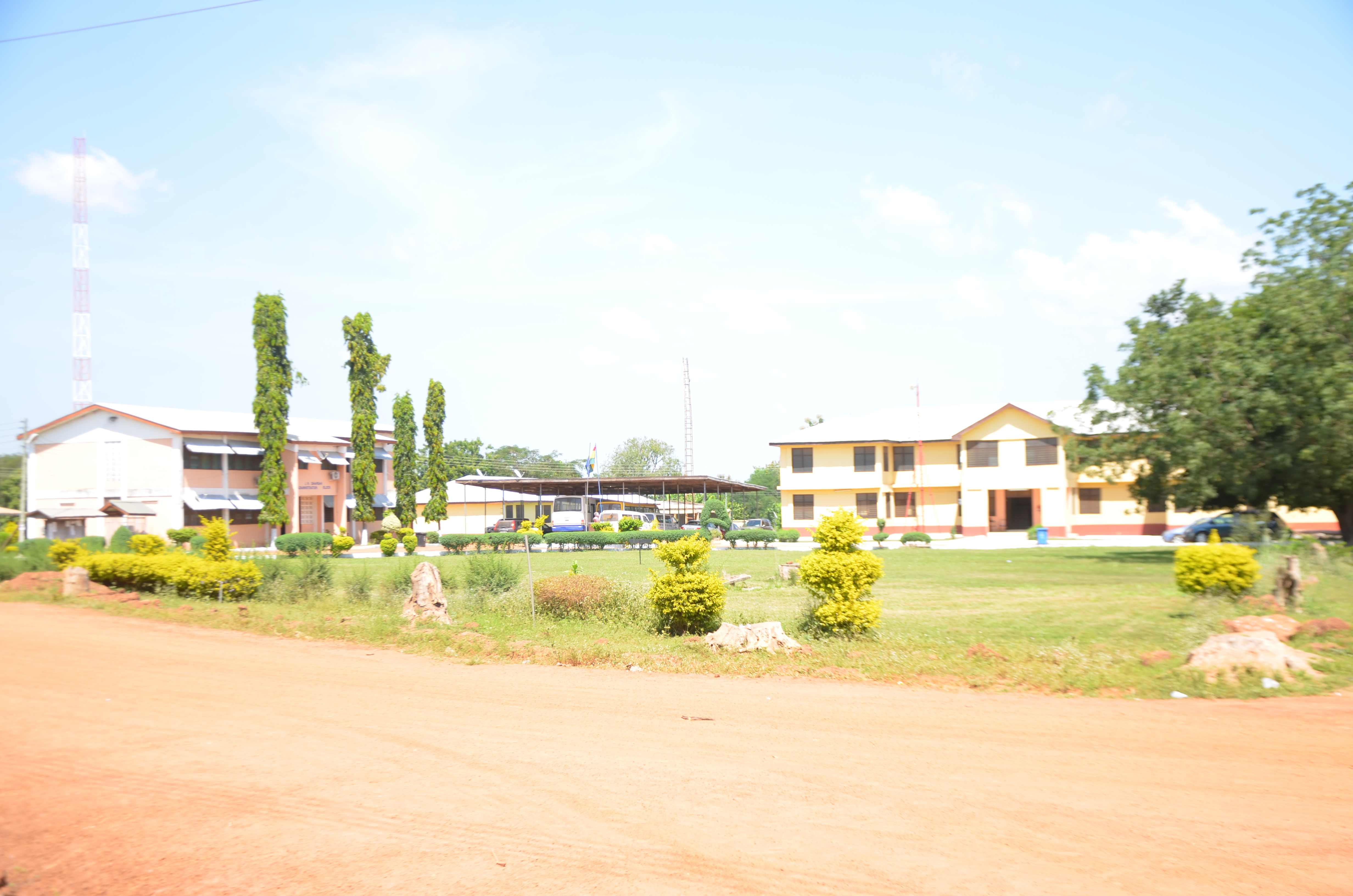 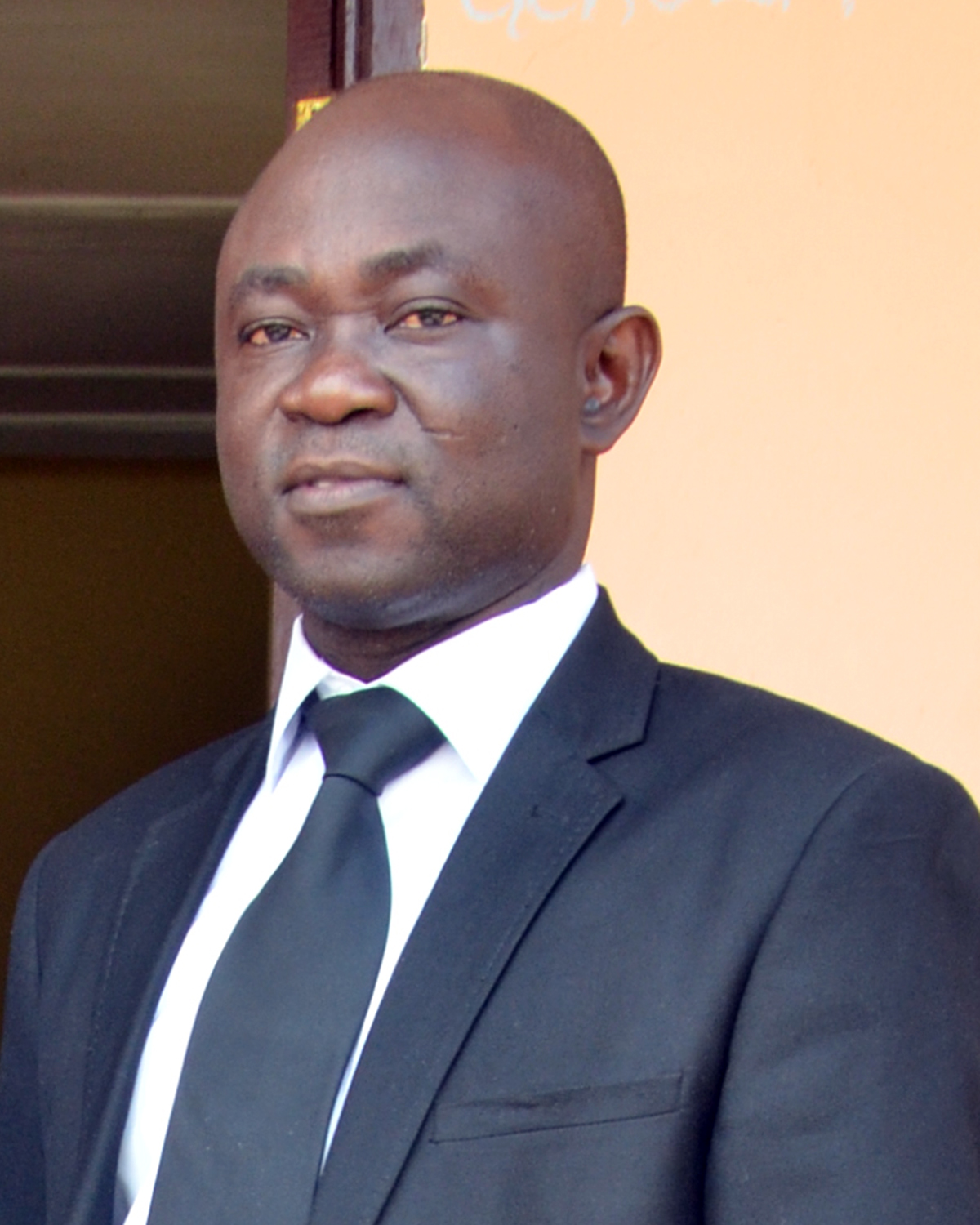 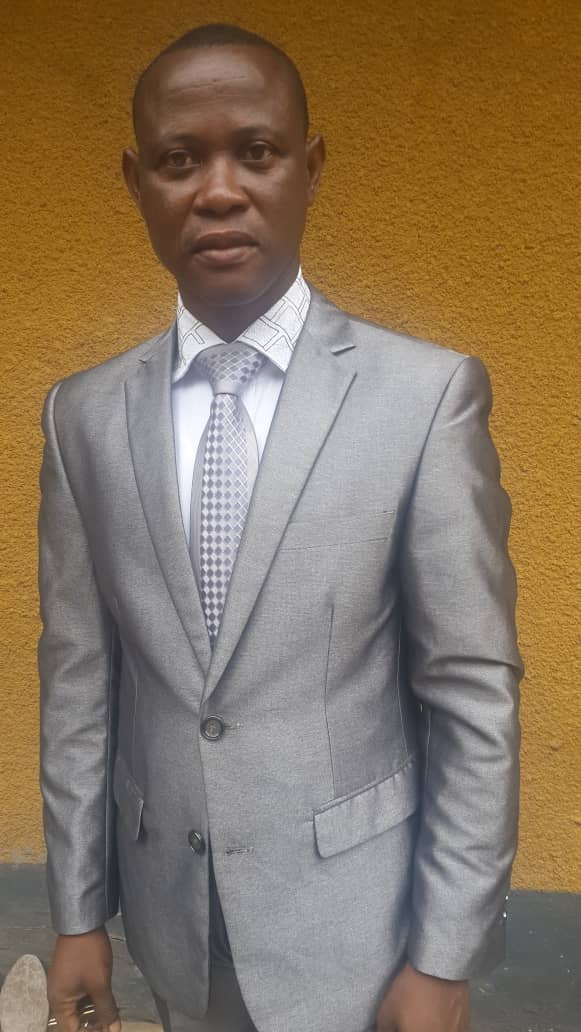 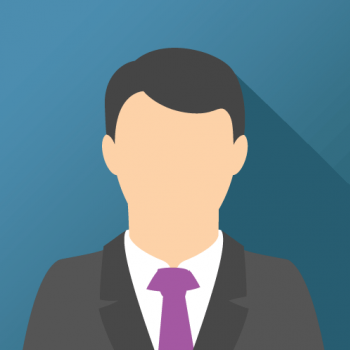